It is crucial to recognize the delay and border wait times on the lane with the intention to go the US-Mexico border via Matamoros (MX) <-> Brownsville (USA) to keep time and expect in all likelihood delays. You must take into account that you will be crossing from one country to another, so you must verify your personal and car documentation. It is also important NOT to travel with prohibited items such as fruit, weapons, etc. 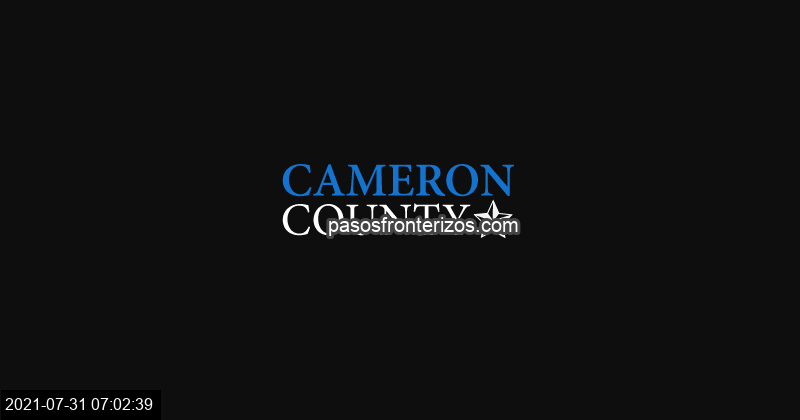 Due to COVID-19, only "ESSENTIAL TRAVELS" are allowed (NO shopping nor tourism)

The values of the currencies are updated today and are an average between different banks and exchange houses in the area.

Tips when crossing the border

What can be entered into Mexico?

DO NOT take ANY WEAPONS OR DRUGS TO MEXICO. If you get caught, you'll most likely end up in prison for a long time.

You are allowed to enter to 🇲🇽 Mexico:

Be reasonable and don't bring amounts of anything that might seem like you're planning to resell them. When you cross most borders you will be asked to press a button or your car will automatically activate it. If your light is green, you will continue to pass. If you hit a red signal, your luggage and vehicle will be searched.

In addition, if you look suspicious or come to the attention of any Customs agent, you can be inspected regardless of the light you have.

If you or your vehicle has been selected for inspection, a customs inspector will conduct the examination. If the Customs Inspector finds goods that should have been declared and you did not, the Inspector will classify and value the goods and impose the appropriate penalties.

What items can be included in my personal tax-exempt luggage?

Goods for personal use, such as clothing, footwear and personal care and beauty products, provided they are appropriate for the duration of the journey, including items for wedding parties Travel accessories for babies, such as prams and walkers.

Two sports equipment, four rods, three boats with or without sails and their accessories, trophies or recognitions, provided that they can be transported normally and commonly by the passenger, a climber and a bicycle.

A portable radio for the recording or playback of sound or mixed tapes; or a digital sound player or portable compact disc player and a portable DVD player, such as a pair of portable speakers, and their accessories.

A device to measure blood pressure and another for glucose, as well as personal medication; in the case of psychotropics, a doctor's prescription must be shown.

A set of binoculars and a telescope.

Suitcases, trunks and suitcases needed for the movement of goods.

Two musical instruments and their accessories.

A tent and camping equipment, as well as its accessories.

A set of tools including its case, which can have a hand drill, wire cutter, wrenches, dice, screwdrivers, power cables, among others.

Up to two dogs or cats, and their accessories, provided that the corresponding animal health import certificate issued by SAGARPA is presented to customs officials.

What other items must be declared?

If you carry more than US$10,000, or the equivalent in other currencies, in cash, checks, money orders or any other monetary instrument, or a combination thereof, you must declare the amount exceeding US$10,000.

You will not have to pay duties and taxes, but you will have to declare it on the customs declaration form. Failure to declare it is a violation of Mexican law and such violation is sanctioned with administrative and even criminal penalties.

What are 🇺🇸 American citizens allowed to bring home from Mexico?

And that they are NOT allowed or prohibited?